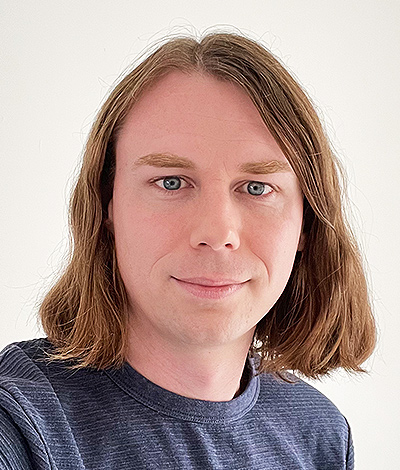 Mark quit his previous job on a whim in the hope of finding himself, only to be hired less than a day later by Goat. Mark brings an unequivocal passion for scripts, unmatched reading ability and exceptional modesty to the Goat team. His knowledge of television and film often leads to him making obscure references most people miss, though he enjoys a private chuckle to himself. At only 29 years young, he still has time to make it on to Forbes 30 under 30 list, there after retiring and continuing his search to find himself.