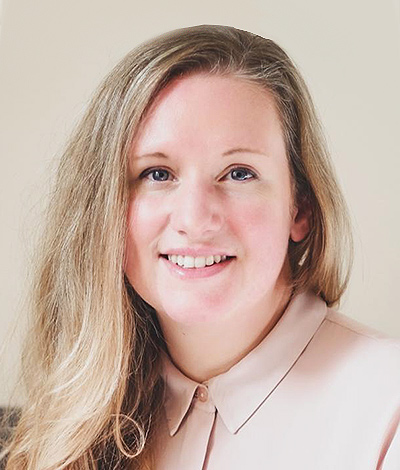 An experienced Head of Production, Stephanie began her career in Scripted Feature Films before moving to TV for more exciting prospects and new challenges. She created the In-House Production division of Channel 5 Now (Viacom International Studios) and has since worked for other start-ups. Passionate about all aspects of production, she thrives on building strong teams and making telly a fun and welcoming environment. She volunteers her time to South Coast Telly networking at the Brighton Production Hub and works with Albert to train production teams to think more sustainably with the production process. She keeps Goat’s Productions on track and is an all-round superstar!